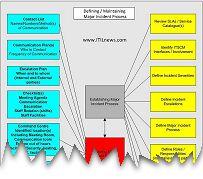 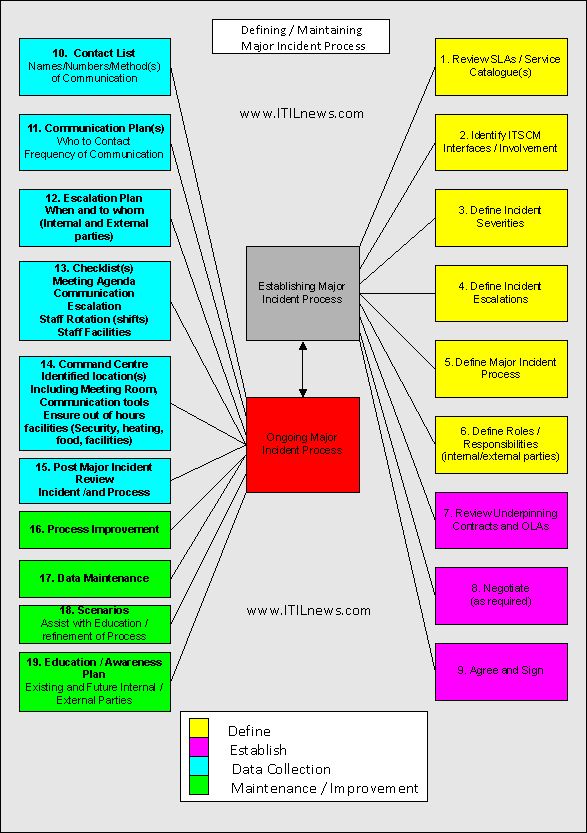 Lovely article and explains each aspect of Major Incident Process.
There is 1 comment awaiting publication.
Other articles in the same section;
Tags; ITIL,Major Incident,significant disruption
This article has been viewed 52440 times.
NB: This page is © Copyright ITILnews.com and / or the relevant publishing author. You may copy this article only in it's entirety, including any author bio and / or credits, and you must link back to www.itilnews.com.